EVAC
Public buildings are increasingly demanding the use of evacuation notification systems. The EVAC-compliant system works in the same way as a conventional announcement system, but has to meet stricter requirements during construction.

EVAC systems are used to transmit automatic prerecorded messages controlled by a fire alarm system. The system monitors its performance even when no audio is being transmitted. This eliminates the situation where, when there is a need for information, it becomes clear that the equipment is not in working order.

Advantages of the system for conference participants:

View speaker order and voting results on a large screen using a projector.
The features listed are integrated in the DCN digital conference and congress system.

How does the system work?

The interpreter is in a soundproofed booth, the text being spoken reaches into his earpieces
The interpreter has a special remote control with microphone and LCD display, which allows operative selection of translation channels and similar parameters.
The translation reaches listeners via an infrared wireless connection – the conference room’s infrared emitters – and the signal is transmitted to each delegate’s infrared receiver. The delegate can select which channel or language he is listening to. The wireless system has the advantage of allowing listeners to roam freely around the hall.
Another way to get the audience to translate is to use the congress system. In this case, the delegate and chairman microphone provide additional output for earphone connection and translation channel selection. When transmitted through a cable, the signal is noiseless and the need for storage, charging and maintenance of receivers is eliminated.

Automatic research equipment
A special device with digital memory that immediately delivers previously recorded messages when alarm input is activated. For example: “There is a danger. Please leave the building immediately. ”

Signal sources
Generally, the signal sources are an FM tuner and a CD player, which is MP3 compatible for longer continuous and non-repetitive playback.

How do we do that?

Optimal solutions for building a low-voltage solution are found in cooperation with the Clientr, with the aim of ensuring that the requirements are met at the optimum cost

in partnership with international suppliers of equipment we offer and based on their experience, we can provide solutions for even the most complex buildings and facilities

Development of possible alternative solutions, their introduction to the client

Clients acceptance for the offered solutions

Delivery of works and Customer training

They use this service

If you are interested in building a low current system, please contact our representative. Our technical and business experienced consultants can advise and talk about solutions in more detail. 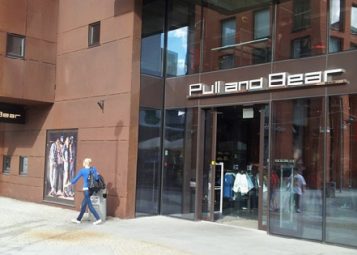 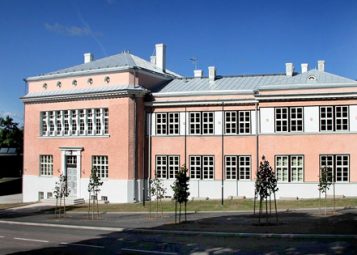 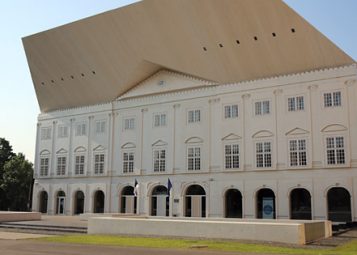 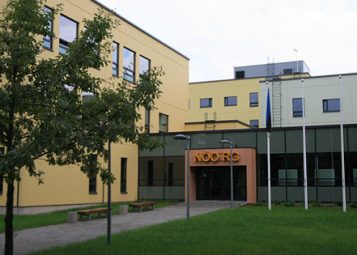 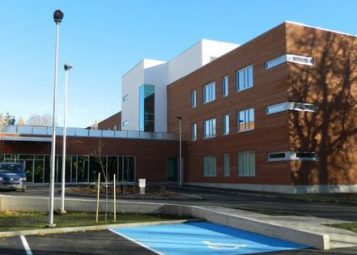 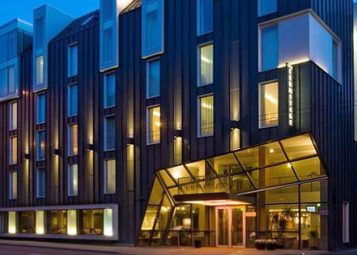 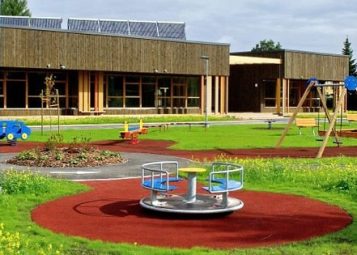 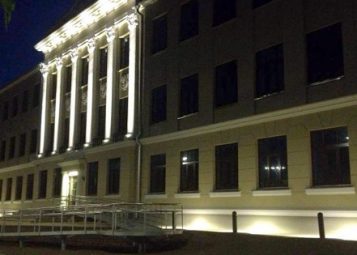 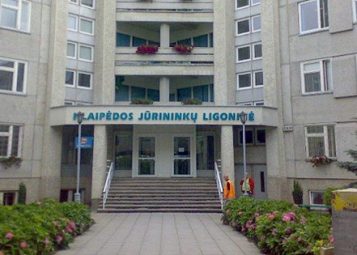 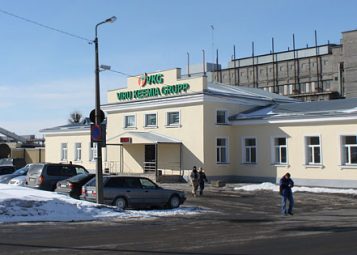 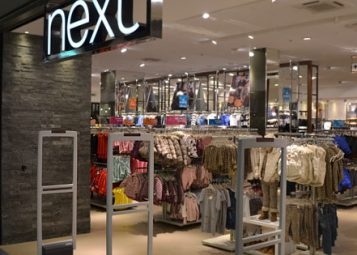 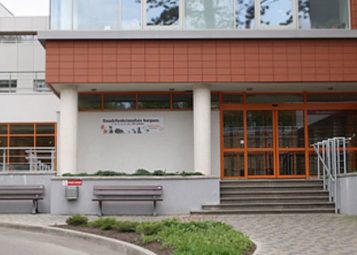 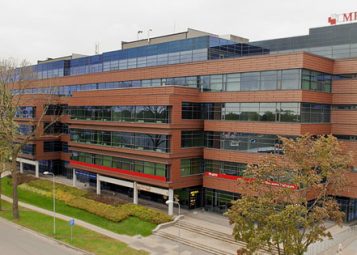 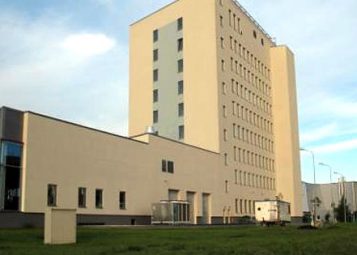 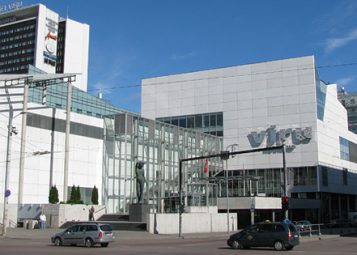 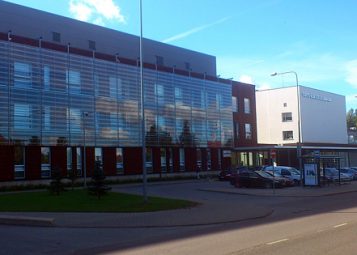 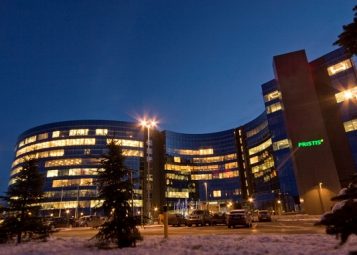 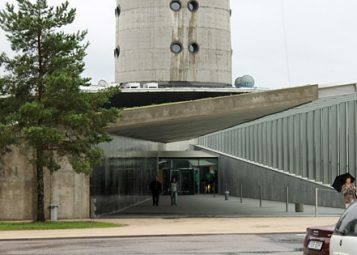 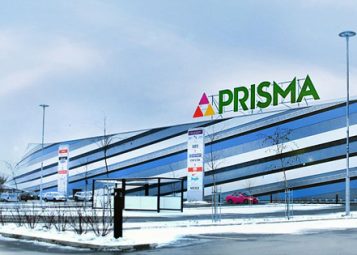 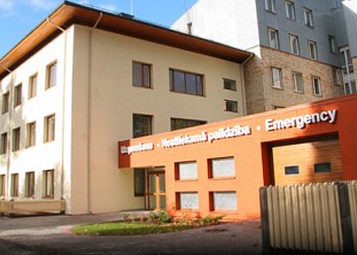 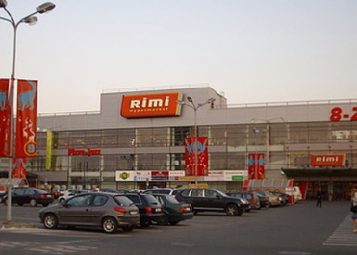 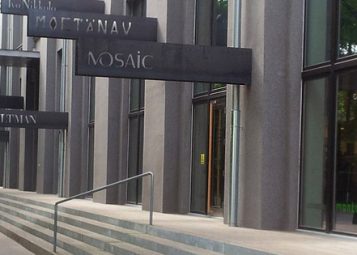 Price inquiryAsk for an offer